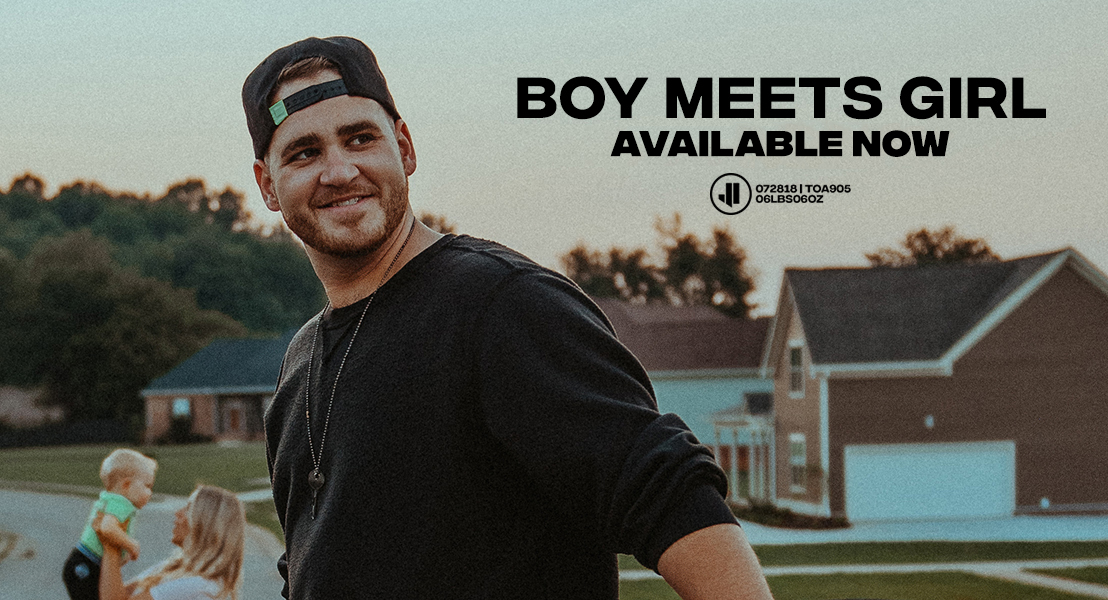 Stay up to date on
all things J. Hartley

Thank you! Your submission has been received!
Oops! Something went wrong while submitting the form. 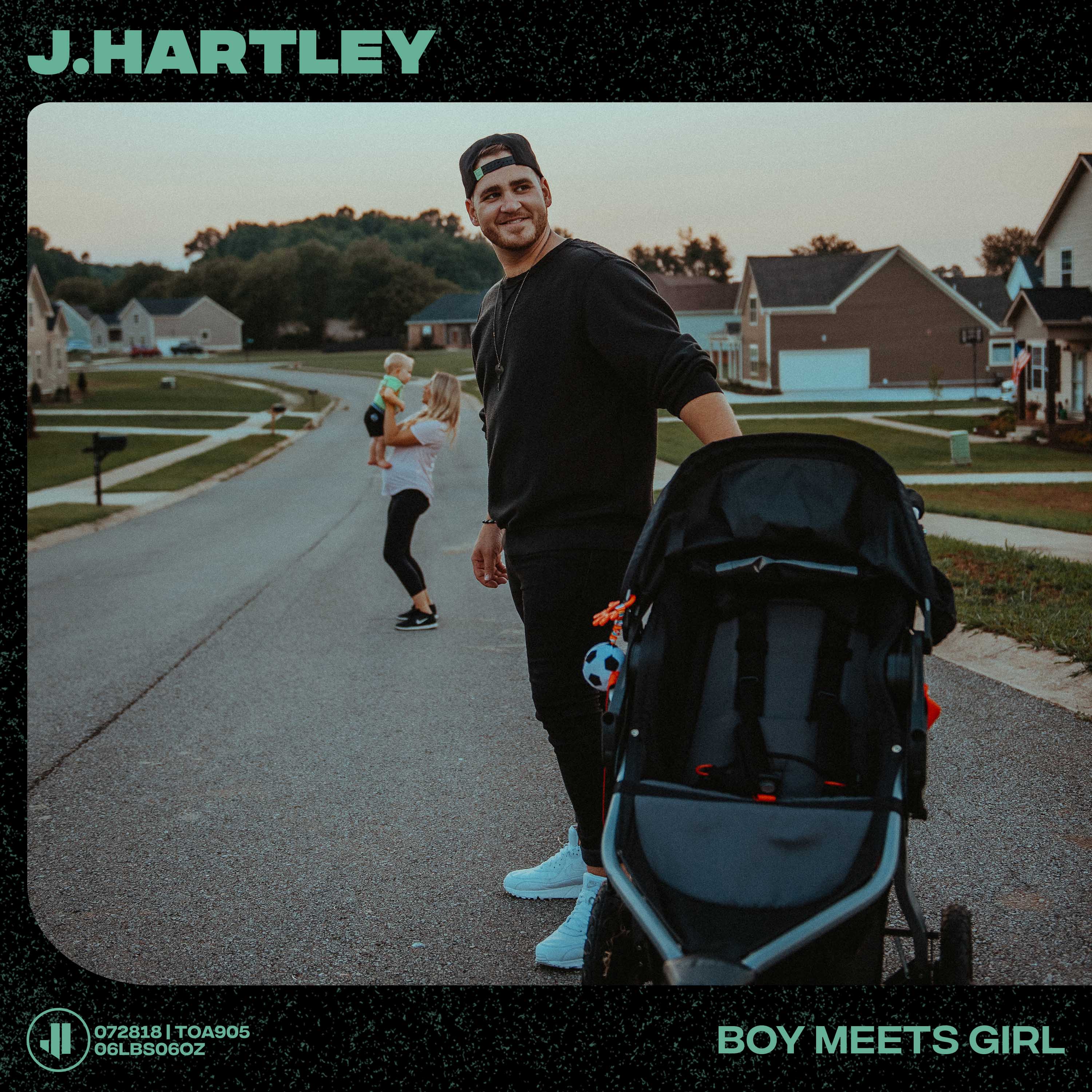 J. Hartley is kicking down doors and takin’ names. The Nashville transplant has been hard at work on his next release, “John Wayne,” a track that artfully blends country songwriting with pop and beat-driving elements. Working with producers Lalo Guzman and Academy of Country Music Award nominated Brad Hill, J. Hartley solidifies his place as an independent singer-songwriter with tactful metaphors and strong vocal range, all while appealing to a vast audience and growing fanbase.

Learning to dive passionately into all endeavors at a young age, J. Hartley grew up listening to his father’s sermons and singing in his local church choir. He transferred that work ethic and energy as he got older into his lifelong career in music. Performing across the United States to club rooms and major festivals, J. Hartley is also a staple across the Nashville music scene. He's played shows at legendary honky tonks like Tequila Cowboy and Tootsie's in addition to writers rounds including local favorite, Whiskey Jam.

J. Hartley reached a milestone this year as he played for his hometown of Bay City, MI, opening for Warner Music Group’s Frankie Ballard. He is poised to take on 2019 with new music, new tour dates and a new spin on the country genre that is sure to attract fans far and wide.

Thank you! Your submission has been received!
Oops! Something went wrong while submitting the form.

rotate your phone
for a better viewing